Part 3: Into the Citadel

( Ledger has been updated. )

"We should probably pick a place to raise the banner first," Epicette pulls the Sword of Valor back out of storage. "Show the troops outside that the keep is ours, and we can start cleansing out this place to be the crusader citadel it once was."
|

*Cue epic scene in which the party plants the Sword of Valor at the top of Drezen's Tower a la 'Old Glory at Iwo Jima?*
You! Your character's build displeases me! Come to the boards for nerfing!

As the weary group climbs the stairs out of the dungeon, their 3 prisoners in tow (Joran and Staunton Vhane, and Chorussina), they make their way into the Officers Courtroom and are surprised to find Jestak and Irabeth there with 4 other paladins of the crusade. Everyone is covered in a a fair amount of blood, and Jestak's left arm hangs limply at her side. Irabeth explains that they waited to let you get into position, but after a few minutes the enemy started to pull away from Irabeth's distraction. Jestak led a somewhat rash charge which removed any other choices. Irabeth signaled the assault and the paladins seem to have cleared this level. They were about to head down to assist you when you returned. The prisoners are turned over to the paladins, while Anevia is brought in. You show them the Sword of Valor, and Irabeth sends Anevia to secure it above the main entrance to the keep. Cernandlon pulls her aside before she runs off and whispers something to her.

Irabeth then goes to organize the troops into the main courtyard outside, and Jestak goes with her. At this point, Daveed is starting to feel the drain of those negative levels, and Malorix has to help him to the front of the keep. There is a trumpet sound just outside, and the doors are swung wide. The sun is setting on your right as you step forward and see the crusaders looking up at you. The hope you see gives you strength and the group strides onto the walkway. After you make it about halfway, the group stops and addresses the crowd.

"Fellow crusaders! Take Heart! Castle Drezen is Ours! Let this show that Light will triumph!" With that, Daveed raises Radiance over his head. Cernandlon draws his bow and fires an arrow towards the top of the keep. When it reaches it's mark, the Sword of Valor unfurls, displaying proudly to the cheers of everyone gathered.
(|)
(|) 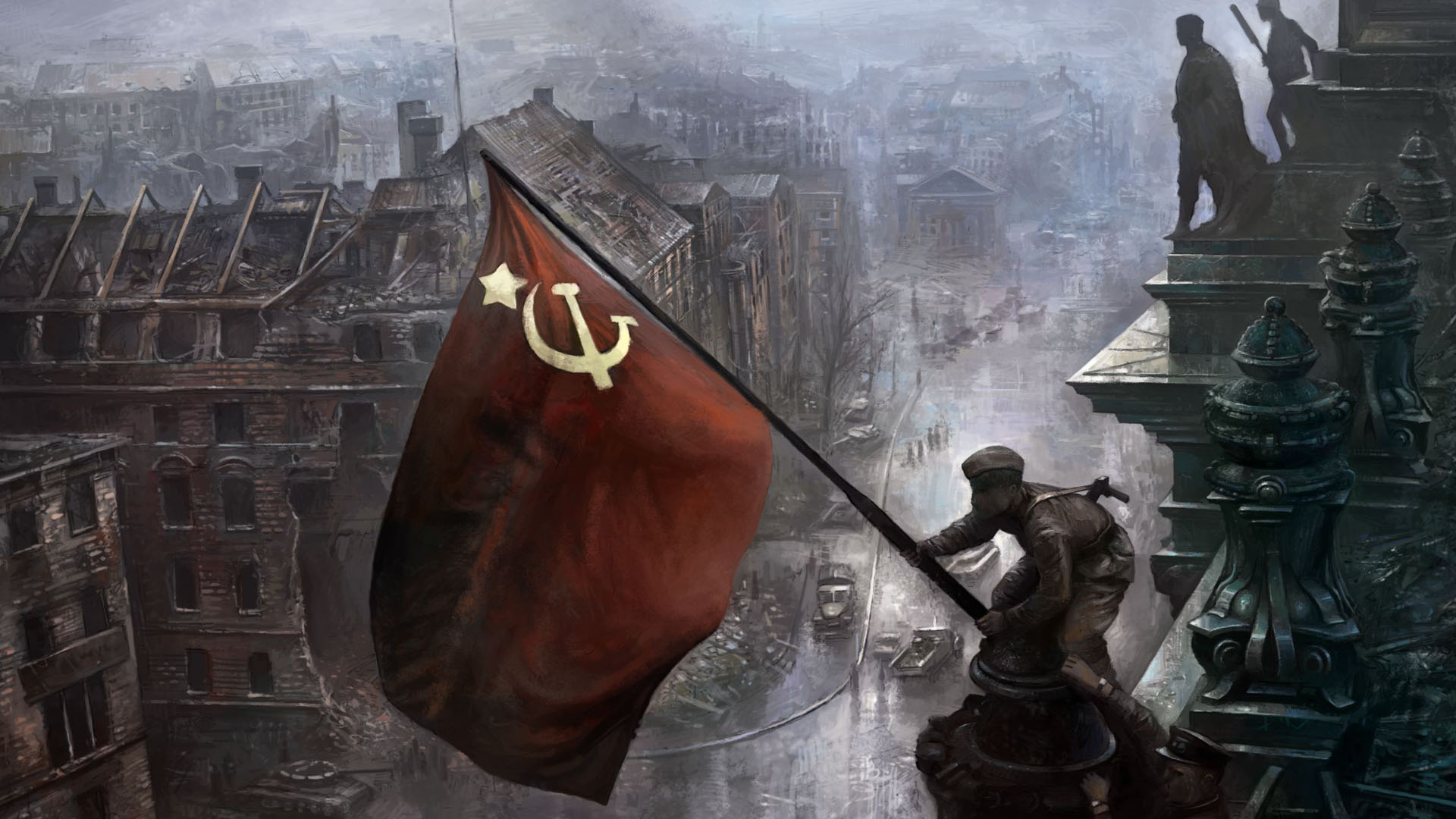 Return to “Chapter 2 - The Sword of Valor”